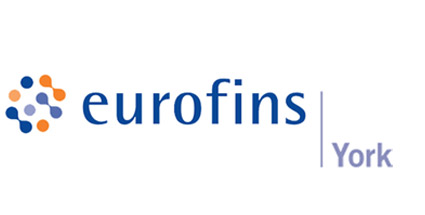 The soon to be introduced CGE06 from Eurofins York is a replacement for thisr popular CGE03 kit.

In comparison to the CGE03, the CGE06 has the same output but with frequency selected from 915 MHz or 1 GHz (the CGE03 was 900 MHz and 1 GHz). 915 MHz because that sits right in a general-purpose comms band.

The CGE06 lasts almost twice as long on its battery (6.5 hours typ from a full charge, rather than the CGE03’s 3.5 hours) and is smaller.

The big difference is the shape/format. With the CGE06 and PPU01 battery pack plugged together it looks much like the current CGE01, CGE02 etc. However the split is different, the CGE06 itself is a small rectangular “box” shape with the output connector on one narrow edge, making it a more useful shape for shielding tests.

In addition, the PPU01 battery pack has its own charge circuit built in, so that it is charged using a conventional 18 V power adapter.
The same adapter will also directly power the CGE, so for small enclosure shielding tests you can pass 18 Vdc through a port into the enclosure and the CGE, rather than trying to get RF into the enclosure.